Today, after over two years, I’ll be leaving my position at Kisko Labs. I’ve started working on a new responsive advertising solution for smartphones and tablets called Adtile. Another big news is, that we have just received a $2.7 million funding to bring this product to the market. There’s also a story about us on TechCrunch, so check that out.

Banner ads might still function well in print, but it’s clear that they just don’t work on screen and especially on mobile devices anymore. Instead of trying to make the current model work somehow, we decided to start with an entirely new idea and ditch the old model—and the annoying banners. As we are focusing on mobile and building a customizable SDK for both web and native app developers, we will be also building another device lab soon only for this purpose.

The company where I’ll be working at, TenFarms, is based in Los Angeles, so I will be most likely spending time in the US a lot more too. Besides Adtile, I’ll be soon revamping the whole web presence of our second product, Photopoll iOS application too.

Helsinki Device Lab, which I established about 10 months ago, will still stay at the Kisko Labs offices and I will be still maintaining it together with the Kisko guys, so that’s one thing which won’t change because of all this. The Helsinki Device Lab will also soon be at the Webshaped conference, so come say hello if you are coming there.

Kudos to everyone at Kisko Labs and thank you for the past years! I don’t think that I’ve ever been so productive or learned so much new in such a little time. That’s all because of y’all. I will miss you a lot, but will also be visiting the office occasionally to check the devices, do some testing, and to have a chat & tea with you. ❦ 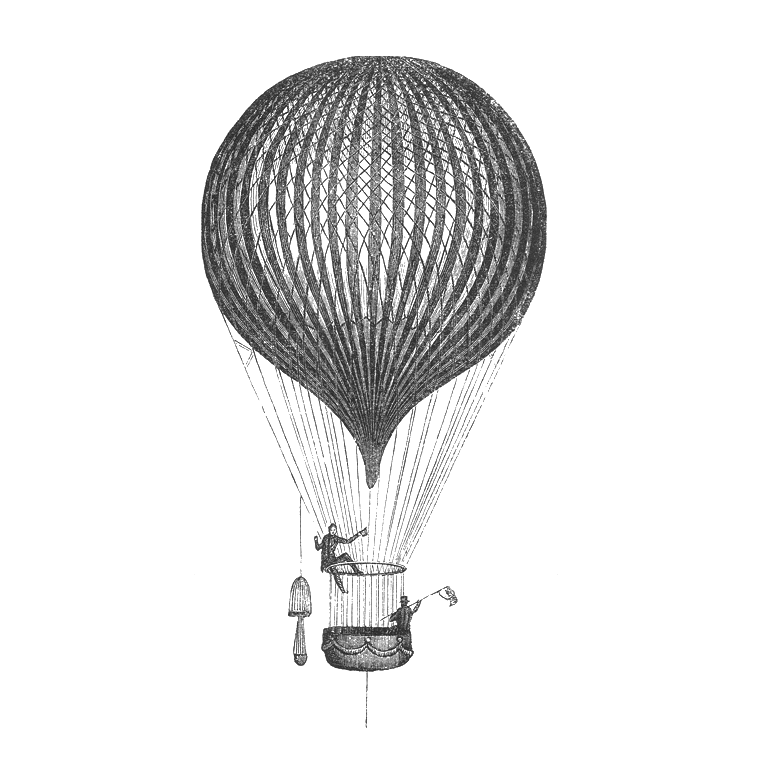